The only organization in South Carolina that advocates expressly for your specialty. The goal of the SCSA is advocating for physician-led, patient-centered, high quality, and cost effective anesthesia care.

The SC General Assembly Adjourned on Thursday, May 12, 2022. The House has a new Speaker, The Honorable Murrell Smith from Camden.

All bills that did not pass by May 12, 2022 are dead. The  clock starts all over again next session, which begins in January 2023.

Medicinal marijuana was stopped in the House, as was the repeal of the Certificate of Need (CON).

The SC General Assembly went back into special session after the U.S. Supreme Court's decision to overturn Roe v Wade (the Dodds decision) reinvigorated the state by state debates on abortion. Both the South Carolina House and Senate immediately began to re-evaluate the previously passed 'Fetal Heartbeat Act' that had been stopped pending legal challenges. Both Chambers appointed committees to write a new bill over the summer, which would be more restrictive. Such a bill did indeed pass the House and was promptly sent to the Senate. The Senate amended the House bill and sent it back to the House. The House did not concur and the Senate will not reconvene again this year on the issue. The bill will have to wait until the new legislative session in January 2023.

The control and impact on your practice does not begin and end with the General Assembly. Laws are passed by the Legislature and then they are put into work by the various regulatory bodies, such as LLR, DHEC, the SC Insurance Department and even the Office of the Attorney General.

The SCSA works to increase, wherever and whenever possible your reimbursement. We meet regularly with the state based payers of Medicaid, BCBS, Workers Comp and SC State Health Plan, and we communicate with various national commercial payers when needed.

How do I get Involved?

Joining the SCSA is the first step! Your membership allows you to participate with your dues, with your time, with your expertise and with your advocacy as the patient safety warrior.

Where can I fit in?

There are several ways that a member can participate in the SCSA! Seek an office position, become an executive committee member, serve as a delegate to the ASA Annual HOD, serve on the SCSAPC Board, attend annual meetings, become a legislative contact, pay your dues, and more!

Why should I join?

The SCSA is the only organization in South Carolina that advocates expressly for your specialty.  Unlike many medical societies and organizations, your staff does not represent any other specialties or clients.  This keeps the focus squarely on the issues affecting you, your partners and your patients.

The goal of the SCSA is to ensure the survival of the medical specialty of anesthesiology by applying its resources towards legislative, regulatory and reimbursement advocacy.

How do I become a member?

It's easy! Fill out our application.

How do I renew my membership?

If you are an existing member of the SCSA, you may renew your annual, affiliate or educational membership by simply paying your dues. 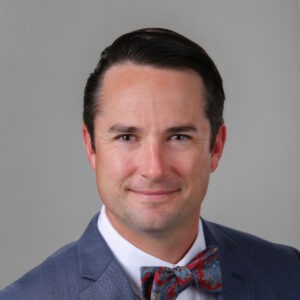 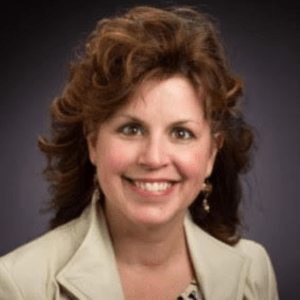 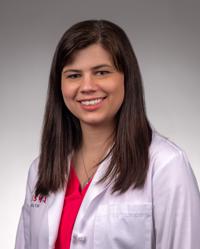 Physician-led, patient-centered care is the safest and most cost-effective model for providing anesthesia care

A deep commitment to community 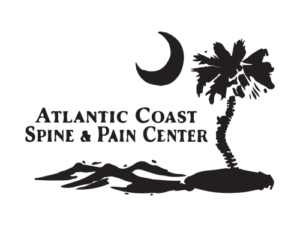